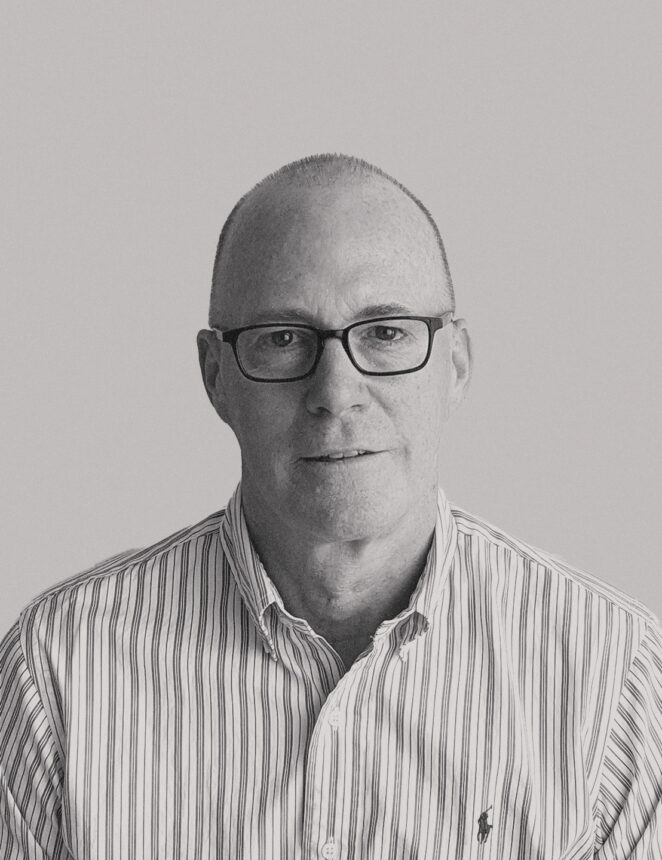 Bill is responsible for driving revenue growth for the Atlantic 10 Conference and the Southern Conference.  In addition to conference growth, Bill also works with our national team to drive overall growth for JMI Sports.

Previously, Bill worked for JMIS in new partnership development on the Clemson University team, for three years.  While on the Clemson team, Bill secured multi-year partnerships with LendingTree, BMW, BASF, and Hardee’s, to name some of his recent successes.

A native of The Buckeye State, Bill is a graduate of Kent State University.  Bill is married to Sharon and has three terrific sons – Zach, Luke, and Patrick.