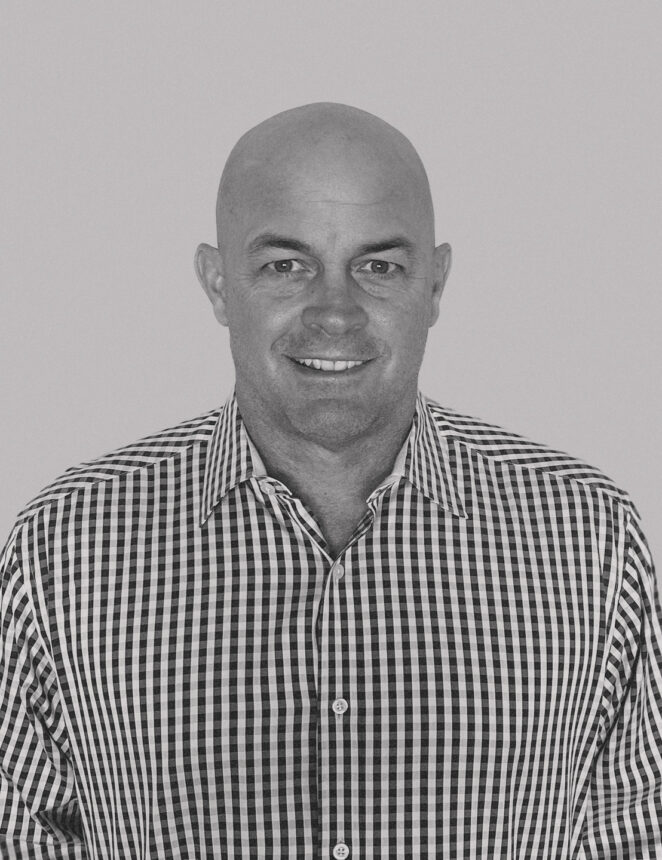 Determining strategic direction and overseeing business operations across the company, Erik is actively involved in the implementation of each property and project. Since founding JMI Sports in 2006, Erik has assembled a leadership team with unparalleled sports industry experience to develop a comprehensive set of services that includes athletics multimedia rights, Total Campus Marketing™, and sports facility development which serve the diverse needs of the company’s clientele.

Prior to JMI Sports, Erik spent ten years with the San Diego Padres. He joined the organization in 1996 as Special Assistant to the President and CEO Larry Lucchino. As the first hire dedicated solely to managing the design and development of the team’s new ballpark, Erik was involved in every aspect of the project, from the earliest stages of planning through the successful opening of Petco Park in 2004. During his tenure with the club, Erik was named Vice President of Development and was ultimately promoted to Executive Vice President of External Affairs.

A former professional baseball player in the Philadelphia Phillies organization, Erik holds a Master of Business Administration from San Diego State University and a Bachelor of Arts in Economics from the University of California, San.