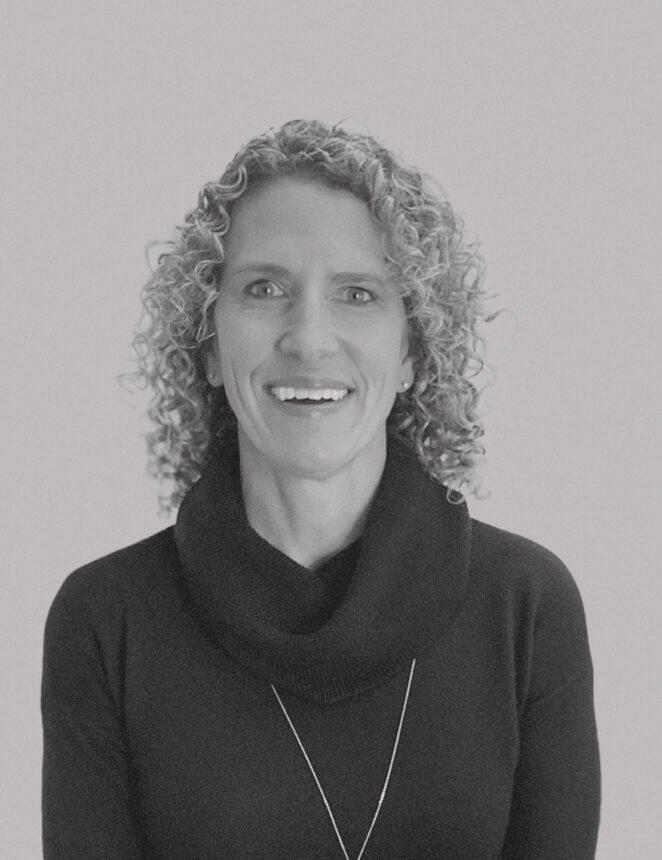 She began her career in sales at the University of Kentucky property, at that time under management by Host Communications, and became the company’s top producing Account Executive. She was later named General Manager of the property and continued in that role for four years after Host was acquired by IMG College. Kim left UK to serve as Vice President of Development for the Lexington YMCA. After Kentucky’s multimedia rights were awarded to JMI Sports, Kim returned as Vice President of Sponsorship Sales and was promoted to President.

Kim’s sales acumen and leadership were instrumental in developing partnerships that resulted in unprecedented naming rights for the University of Kentucky football, baseball and basketball venues: Kroger Field, Kentucky Proud Park, and the Central Bank Center. Given her long and successful track record and her commitment to client-centric solutions, Kim has incredible relationships with top sponsors and industry leaders across the Commonwealth of Kentucky.

Kim earned a Bachelor of Science in Business Administration and a Master of Marketing from the University of Kentucky, where she was a standout player on the women’s soccer team. In 2020 Kim was recognized by Sports Business Journal as a “Game Changer” for her exceptional leadership, mentorship, and creative sales success.