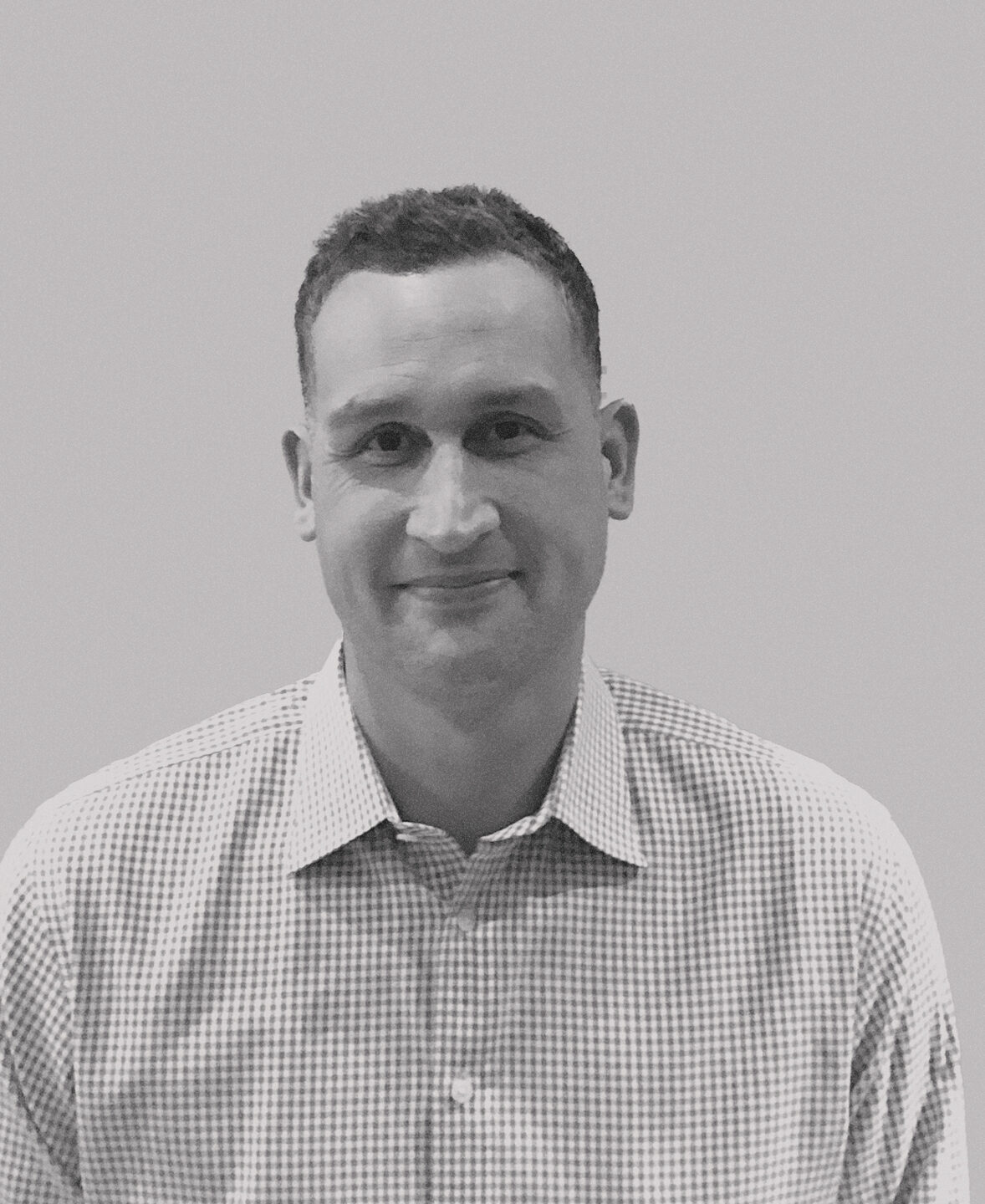 An accomplished executive with over twenty years of industry experience, including more than a decade in the Philadelphia market, Nino joined JMI Sports in 2018 from Spectra, where he was Vice President of Business Development and led new business efforts in the collegiate athletics space for Spectra’s Venue Management and Food Services & Hospitality divisions. Prior to Spectra, Nino held executive positions at Drexel University Athletics and Saint Joseph’s University Athletics. At Drexel, Vanin served as the Director of Corporate Partnerships for rights holder Front Row Marketing Services and increased sponsorship revenue by nearly 700%. During his final two years with the university, he also served as the Regional Director for Front Row, overseeing a team that led sales for Fordham Athletics, Atlantic City’s Boardwalk Hall and Convention Center, CURE Insurance Arena, and the Ed Snider Youth Hockey Foundation.

Nino is a native of Amherst, Massachusetts and is a graduate of Johns Hopkins University, where he was a member of the Blue Jays basketball team. He also holds a master’s degree in Sports Management from the University of Massachusetts.