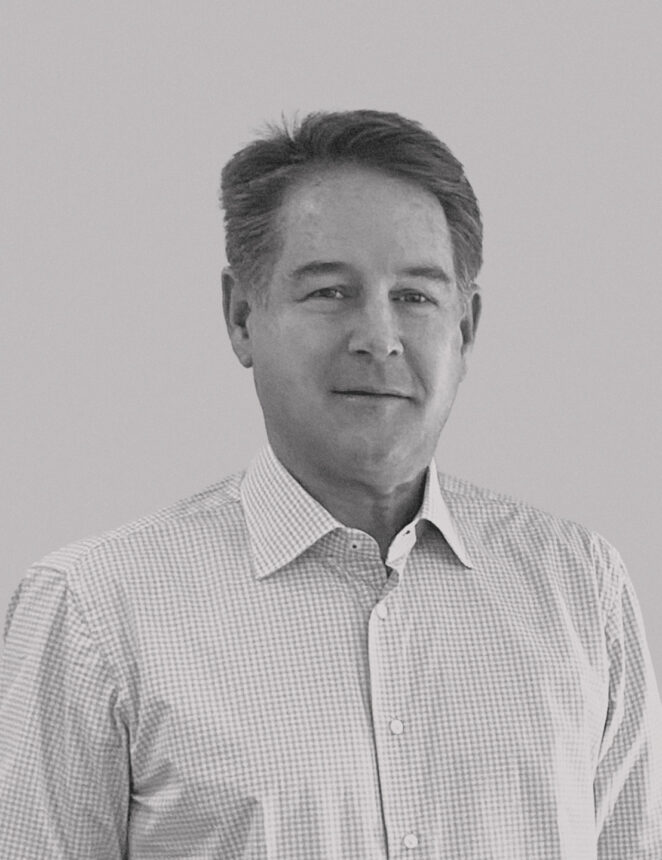 Based in Lexington, Kentucky, Paul is responsible for developing strategic partnerships across JMI Sports’ expanding portfolio and working with property leaders to increase revenue through innovative opportunities for the company and its partners. He is engaged in day-to-day oversight of the conference partnerships and lends crucial direction to sales directors across the company.

Paul previously served as President of the UK Sports & Campus Marketing team where he oversaw the transformation of the University of Kentucky Athletics’ multimedia rights into a thriving total campus partnership where revenues have more than doubled since 2015. With crucial leadership from incoming President Kim Shelton, Paul helped UK land groundbreaking sponsorships that resulted in unprecedented revenue growth—including the first-ever corporate naming rights for an SEC football stadium with Kroger Field.

Prior to joining JMI Sports, Paul served as Senior Vice President of International Business for Major League Baseball. Leading MLB’s international division from 1999 to 2014, he developed and executed a business plan that expanded MLB’s presence globally by opening offices in Tokyo, Beijing, Sydney, and London, resulting in transformational growth that positioned MLB as the leader among international sports properties. During Paul’s tenure, he increased television exposure of MLB games to more than 220 countries while expanding MLB’s licensing and sponsorship business worldwide. The World Baseball Classic, a joint venture with the MLBPA and perhaps MLB’s most significant international initiative, was conceived and executed under Paul’s leadership and is now the premier international baseball tournament.

A native of Greenup, Kentucky, Paul earned a Bachelor of Science in Marketing and Finance from Georgetown College in Georgetown, Kentucky, where he was inducted into the school’s Athletic Hall of Fame. He also holds a Master of Science in Sport Management from the University of Massachusetts in Amherst, where he was awarded the Harold J. VanderZwaag Distinguished Alumnus Award. Paul has won numerous other awards, including Sports Business Journal’s “Forty Under 40” and Baseball America’s “10 to Watch.”