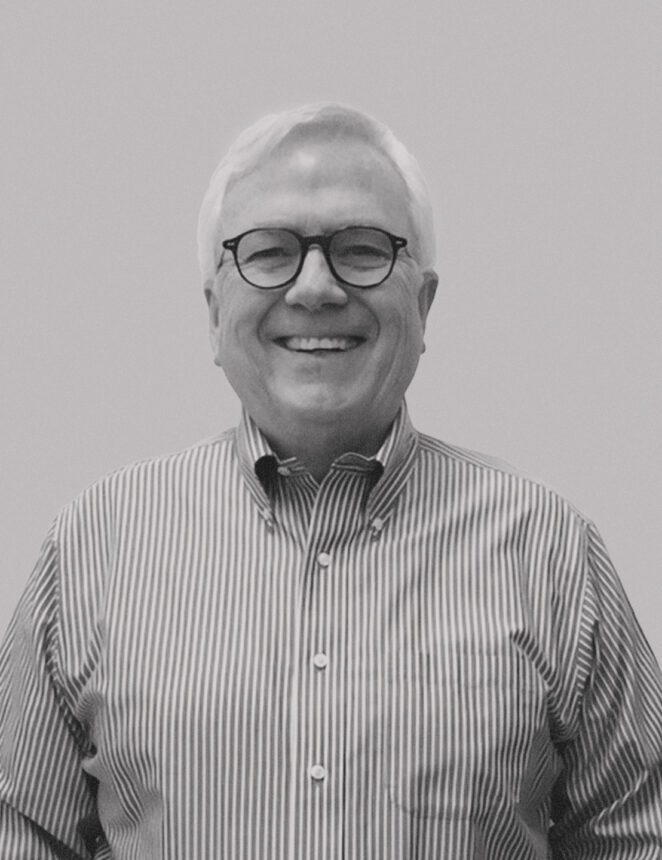 Leading the company’s acquisition efforts and university relationships, Tom’s longstanding and revered engagement in the multimedia industry often makes him the “go-to” contact for program directors, athletic departments, and industry executives looking to change representation or bring on a rights partner. Tom has more than 40 years of professional executive experience and has led public and private companies to record revenue and profit growth. He has negotiated and secured more than $1.1 billion in multimedia and sponsorship rights agreements with major universities. In addition, Tom has worked with management, investment bankers, ratings agencies, and investors to raise more than $500 million in bank financing and equity while also participating in numerous mergers and acquisitions in traditional media and sports industries.

Prior to joining JMI Sports in 2012, Tom was Senior Vice President and Managing Director of IMG College’s multimedia rights business. Through the company’s acquisition of ISP, Tom was ultimately responsible for more than $300 million in collegiate sponsorship and advertising revenues, 350+ on-campus sales representatives, and relationships with more than 70 major universities, several conferences, and the NCAA. Previously serving as President and Chief Executive Officer of Host Communications, Tom was instrumental in adding many top national collegiate properties, which strengthened the company’s financial position before it was acquired by IMG in 2007.

Tom’s experience is rooted in traditional media. From 1996 to 2007, he managed a chain of six daily newspapers in Georgia while serving as Chief Executive Officer of Triple Crown Media, Inc. and previously as President of Gray Publishing LLC. From 1988 to 1996, Tom was Vice President of Multimedia Newspaper Company in Greenville, South Carolina. Previously, he held senior management positions with Harte-Hanks Communications, Inc. and the Suburban Journals of Greater St. Louis.

Tom began his career in Kentucky as a reporter for the Ashland Daily Independent in June 1970. Tom holds a Master of Business Administration from Georgia State University.