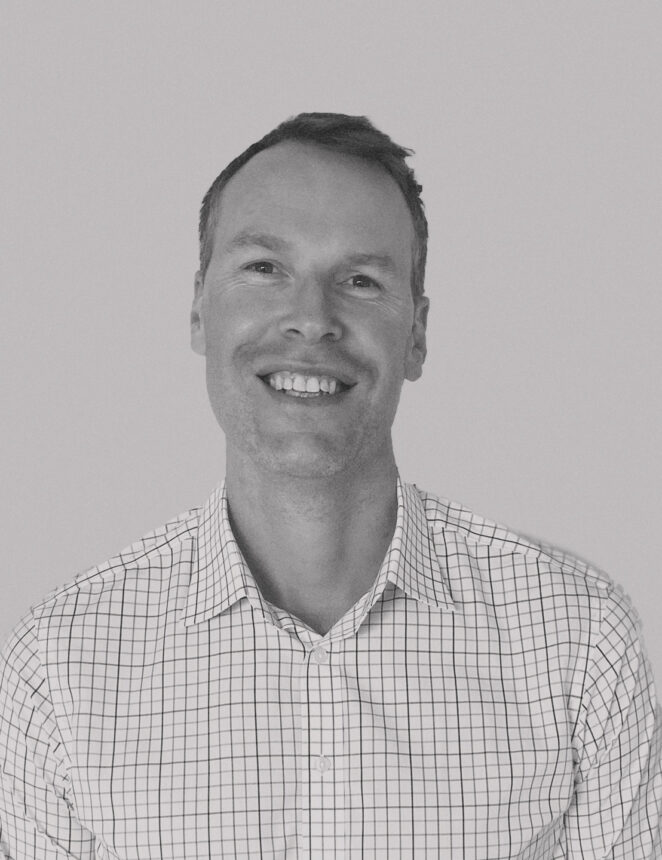 Based in San Diego, California, Zach oversees the development and renovation of sports facilities, including pre-development, design, and construction. Zach currently serves as the Owner’s Representative for San Diego State University’s new $307 million Aztec Stadium and Mission Valley development project and acts as a liaison between the Project Management and Sales/Sponsorship teams to maximize revenue generation opportunities.

Prior to joining JMI Sports, Zach worked in private real estate for boutique firms Bourn Partners and the Kiernan Companies, overseeing development and capitalization activities. He started his career during the development of Petco Park and worked closely with Erik Judson as an Owner’s Representative for the San Diego Padres.

A graduate of Harvard University, with a Bachelor of Arts in English, Zach earned a Master of Business Administration from the University of Arizona.