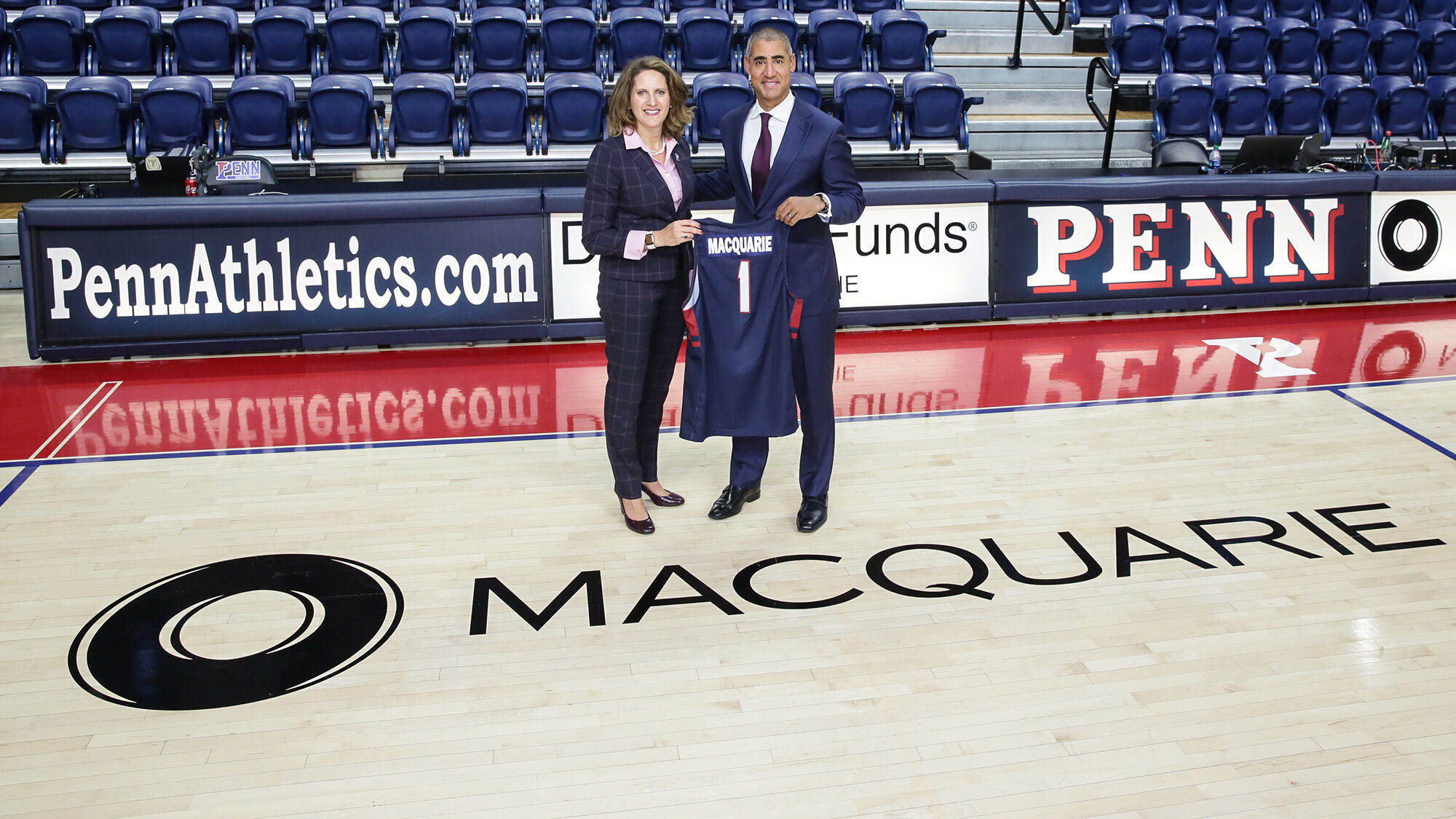 PHILADELPHIA – The University of Pennsylvania’s Division of Recreation and Intercollegiate Athletics (Penn Athletics) and Macquarie Investment Management, a global asset management firm with headquarters in Philadelphia, today announced a multi-year, multi-faceted sponsorship agreement, including naming rights to the historic Palestra court on the University of Pennsylvania campus.

In addition to Macquarie’s sponsorship of several key youth and athletic programs, the Macquarie logo will be displayed on the court of The Palestra, now known as, “Macquarie Court at The Palestra,” beginning with the 2018-19 season. The Palestra, which opened in 1927, is often called “The Cathedral of Basketball.” It is home to Penn’s men’s and women’s basketball, women’s volleyball, wrestling, and women’s gymnastics programs as well as select Philadelphia Big Five basketball games.

“Our US mutual fund business started in Philadelphia in 1929, and our commitment to this city and the community is part of our ethos,” said Shawn Lytle, deputy global head of Macquarie Investment Management and president of Delaware Funds by Macquarie. “We are proud to sponsor Penn Athletics and the Palestra, an iconic Philadelphia institution, where talented men and women excel both on and off the court.”

“We are thrilled that Macquarie is supporting Penn Athletics with this significant sponsorship, which includes one of the most historic gymnasiums in collegiate athletics and two of the top basketball programs in the Ivy League,” said Dr. M. Grace Calhoun, Director of Athletics and Recreation at the University of Pennsylvania. “Community matters is one of the core values of Penn Athletics and we are excited to align with a company that matches our commitment to the city of Philadelphia and its youth through support of our Young Quakers Community Athletics (YQCA) program, National Girls and Women in Sports Day and Community Champion programs.”

As part of the sponsorship, Macquarie is also now:

“We are excited to welcome Macquarie as a sponsor of YQCA and look forward to their support and involvement in our programming,” said Jennifer Chu, Director of YQCA. “YQCA builds on Penn’s leadership as a civically engaged University and provides important resources for Penn’s West Philadelphia community partnerships.  YQCA is pioneering a national model for the civically engaged student-athlete, and this sponsorship will aid us in furthering these initiatives.”
Macquarie’s sponsorship – which was secured through JMI Sports, the exclusive multimedia rights partner of Penn Athletics – furthers its commitment to Philadelphia.

The Palestra has hosted more games and visiting teams than any other college arena in history. The building was named at the suggestion of Greek professor Dr. William N. Bates, who reasoned that in Ancient Greece, young men would compete in a variety of events in a rectangular enclosure (a Palestra) in view of spectators. The Palestra opened its doors in 1927 and the Philadelphia Big Five was formed in 1955. 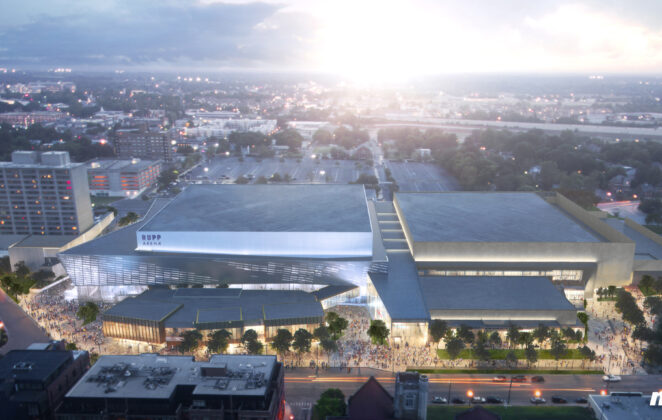