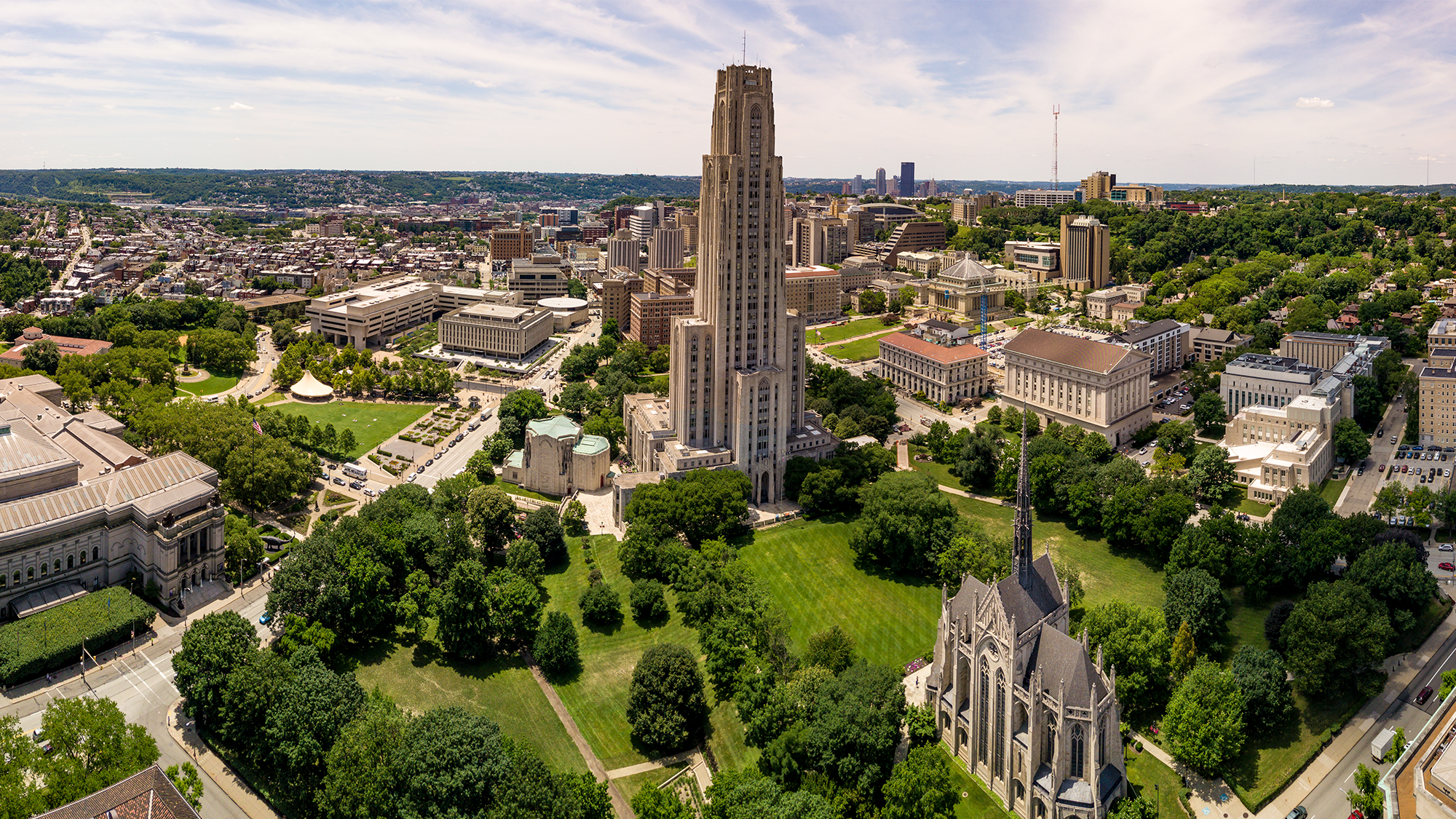 SAN DIEGO — Laila Brock has been named Vice President of Sponsorship Sales & Operation of Pitt Sports Marketing by JMI Sports. Brock becomes the property leader for JMI Sports at their recently announced University of Pittsburgh partnership. She oversees property sales and business operations and strategy with specific responsibilities including the development of the property sales and marketing strategy, activation, fulfillment, and university relations. She will report to Tom Stultz, President of JMI Sports.

Brock joins JMI Sports following a six-year stint as the Senior Director of Operations and Logistics for the College Football Playoff. At the CFP, she was responsible for the management of the student-athlete experience and hospitality programs for the teams participating in the CFP National Championship, the citywide branding program, the overall transportation program as well as the production of the ancillary fan events associated with the National Championship weekend.

“When we embarked on the partnership with JMI Sports, we had great expectations for everyone in the organization and particularly with the leader of our property. JMI Sports hired one of the best and brightest in our industry and we could not be more excited to work with Laila Brock,” said Heather Lyke, Director of Athletics at the University of Pittsburgh. “Laila is the consummate professional. She is well known and greatly respected in the sports industry. We are committed to doing everything we can to build a tremendous partnership and exceed our expectations.”

“We are delighted to have Laila joining our team of highly experienced professionals,” said Erik Judson, CEO of JMI Sports. “We believe our people are our greatest assets and a point of differentiation in this highly competitive marketplace. Laila brings a unique skill set to our company that will make us successful at Pittsburgh and add tremendous value to our growing company and other great partner universities.”

“I am honored to take on such an incredible opportunity in leading this new partnership into a new phase of collaboration and success. This is a homecoming of sorts personally, after professionally having the fortune to travel the country with collegiate football,” Brock explained. “The University of Pittsburgh athletic department and JMI Sports both strive to build a culture of excellence and a brand worthy of support. I look forward to cultivating the tremendous existing partnerships while also growing our presence and impact.”

Responsible for the development of several of the College Football Playoff’s new fan events, including Playoff Fan Central, a three day, interactive event featuring celebrity appearances, sponsor activations and fan interactive activities, as well as AT&T Playoff Playlist Live!; a multiday concert series featuring a variety of music genres each day, Brock was among a small group of athletic administrators selected to join CFP staff, lending her 15 years of intercollegiate athletics experience to the team. In five short years, the events became fan favorites and drew over 100,000 attendees annually, due to her leadership and creativity.

Prior to joining to the College Football Playoff staff, Brock served as the Director of Events and Team Operations at the Orange Bowl Committee (OBC), the host organization for the Capital One Orange Bowl, where she oversaw a staff that managed the operations and logistics for the teams participating in the Orange Bowl and BCS National Championship Games. Additionally, she was responsible for the planning, management and execution of the OBC’s festival and community outreach events. During her time at the Orange Bowl Committee, Brock created the student-athlete gift suite, which is now a standard practice among bowl games and NCAA championship events.

Brock was a member of the 1997 United States Jr. National Track and Field team and competed in the Jr. Pan-American Games in Havana, Cuba. She was inducted into the Pennsylvania Sports Hall of Fame in 2007 for her athletic achievements in track and field. While at Penn State, she was a four-year letter winner and a captain of the women’s track and field team. In 2011, Brock was recognized by her peers as a nominee for Biz Bash Events Magazine’s Corporate Event Planner of the Year. Due to her unique blend of experiences in events and team operations, she is often called upon to speak at events industry conferences, sponsor summits, football operations conferences and institutions’ women’s football clinics. She also holds memberships with the National Association of Collegiate Directors of Athletics (NACDA), Meeting Planners International (MPI) and Women in Sports and Events (WISE). She is an avid volunteer participating in youth mentoring programs and community projects through her membership in various service organizations. Brock received a Bachelor of Arts from the Pennsylvania State University, as well as a Master’s degree from the same university. Laila is a native of Washington, Pa. and has relocated from Irving, Texas to Pittsburgh, PA. 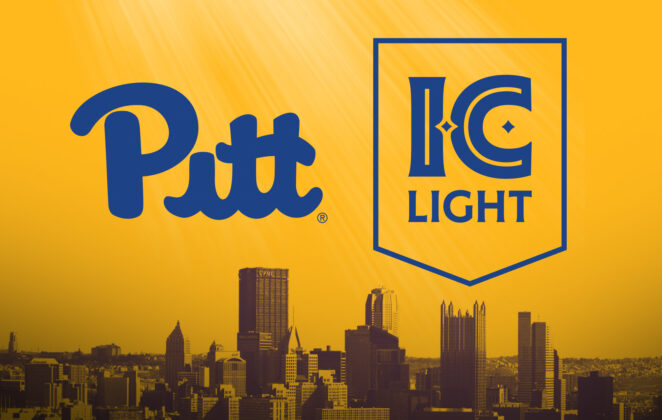 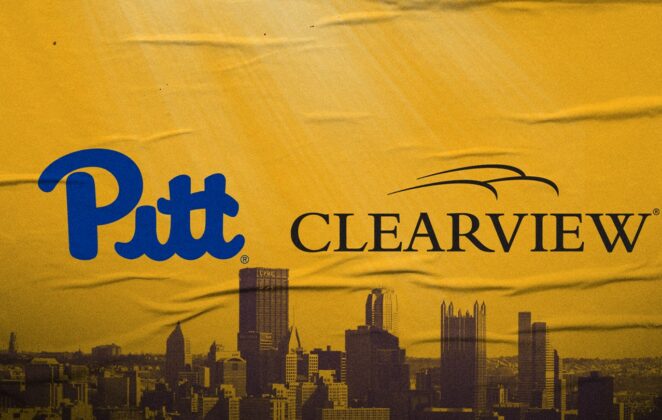