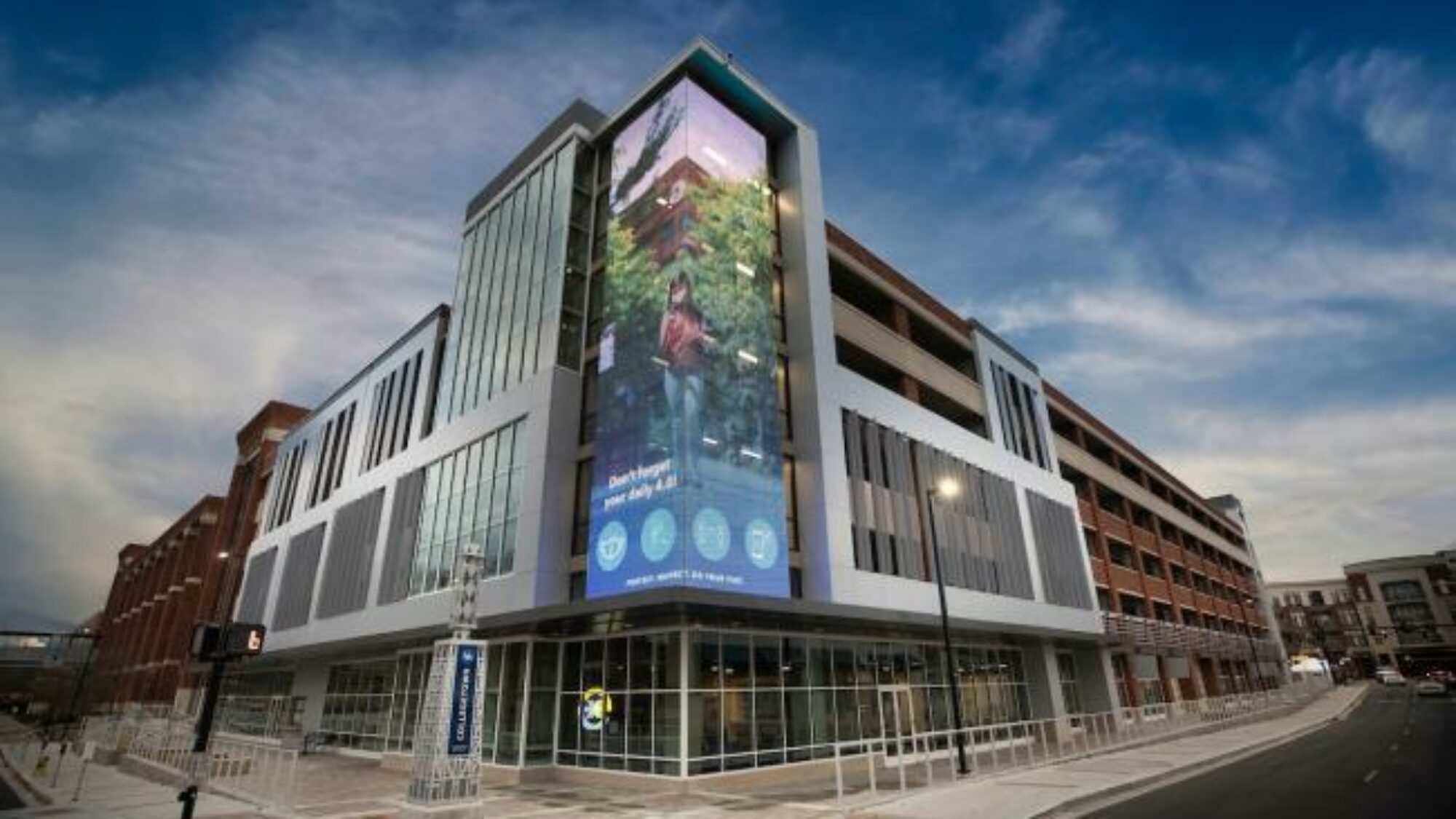 The longstanding relationship between the University of Kentucky and the UK Federal Credit Union (UKFCU) is expanding.

The credit union and JMI Sports, UK’s multimedia rights partner, have announced a naming rights partnership with the university for the esports complex in The Cornerstone, a new multiuse facility now under construction at the corner of South Limestone and Winslow Street on campus.

The UK Federal Credit Union Esports Lounge and Theater will be the new home for UK’s burgeoning esports program and part of UK’s innovative plan to become a global leader in esports and higher education.

“We are very excited to be the official sponsor of the Esports Lounge at the University of Kentucky,” said David Kennedy, University of Kentucky Federal Credit Union’s president and CEO. “The investment our credit union is making in UK’s new esports program represents our commitment to innovate and cultivate new technologies and ideas for a large group of students. While typical sports teams are limited to a smaller population of the student body, we view esports as an opportunity for all students to participate. UKFCU is proud to have served the UK community for 83 years and we are excited to grow our relationship for the next generation.”

Scheduled to open in phases this fall, The Cornerstone is a multifaceted, multipurpose space that will support the university’s future in technology, entrepreneurship, education, creativity, service and research, while working hand-in-hand to make strides in the university’s Transportation Master Plan.

The property will include more than 900 new parking spaces and about 23,000 square feet on the ground floor dedicated to retail and innovation space, which will serve students, the UK campus and the greater Lexington community. Earlier this year UK announced a multi-vendor food hall on the ground level will be named The Cornerstone Exchange, and it will house Kentucky-based dining establishments.

“The university is grateful to partner with the UK Federal Credit Union on the naming of the Esports Lounge and Theater in The Cornerstone,” said UK Executive Vice President for Finance and Administration Eric N. Monday. “This innovation and retail space is vital to supporting our community’s success, and, through this partnership, we can further create a collaborative space for thoughtful community-building and engagement.”

The theater features 100 seats on retractable risers, and the esports gamers lounge offers more than 50 PC-based gaming units and multiple console-play areas — allowing for daily use of the space as well as the ability to host esports tournaments and conferences. The flexibility of the facility will also allow for engagement in a variety of other activities.

Interior and exterior signage will designate the esports lounge and theater areas as the UK Federal Credit Union Esports Lounge and Theater. UKFCU will also sponsor a feature night throughout the academic year, a speaker series and an esports conference as part of their partnership with UK and JMI Sports.

Monday says the vision for The Cornerstone is to leverage the open-format space and use of technology to maximize student success, enhance a sense of community and bring together the university and city. Moreover, the space will foster outcome- and solution-driven thinking and design, connect people with different passions and interests and provide new pathways for career development in entrepreneurial fields.

The naming of the lounge is the latest initiative of the credit union’s focus on enhanced financial services on UK’s campus. In 2018, the UKFCU secured a continued on-campus presence in the Gatton Student Center with a full-service branch to offer complete banking and financial education services. Additionally, in 2016, it was announced that the UKFCU would remain the official credit union of the university, extending its partnership with UK to provide the faculty, staff, students and alumni, with the financial tools and education to last throughout their lifetimes. 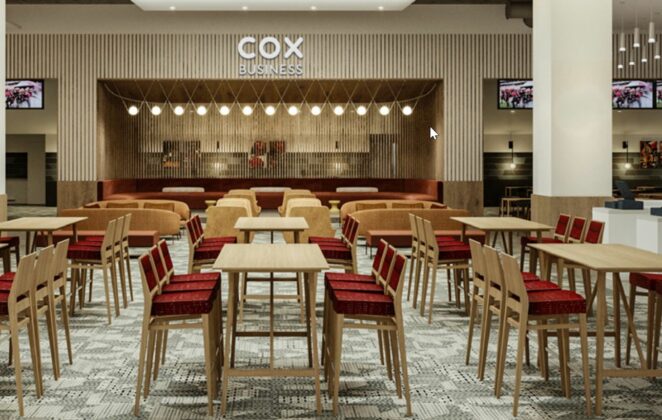 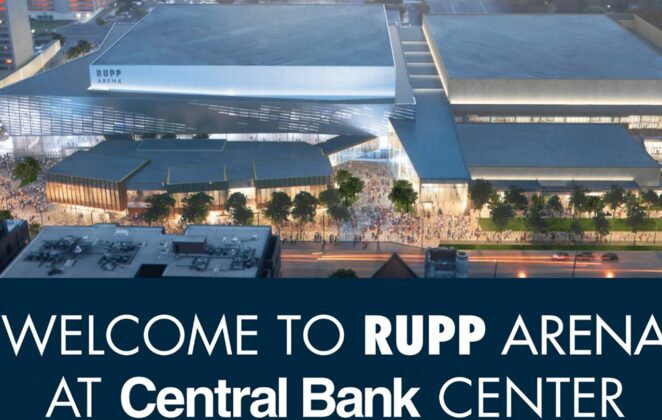