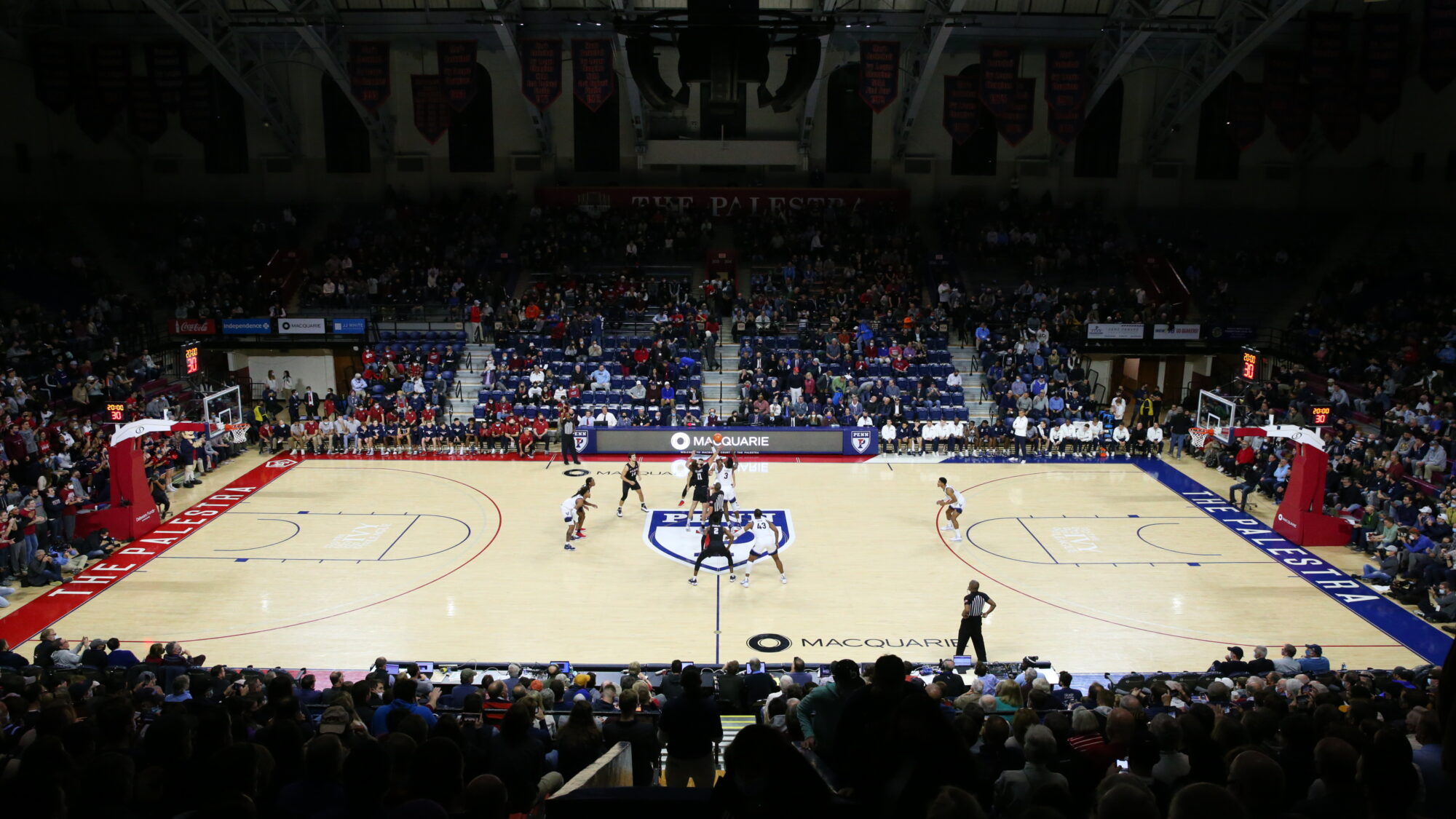 PHILADELPHIA, December 2, 2021 – The University of Pennsylvania’s Division of Recreation and Intercollegiate Athletics (Penn Athletics) and Macquarie Asset Management, a global asset management firm with offices in Philadelphia, today announced a multi-year extension and expansion of their sponsorship agreement, including naming rights to the historic Palestra court on the University of Pennsylvania campus.

In addition to Macquarie’s sponsorship of several key youth and athletic programs, the Macquarie logo will continue to be permanently displayed on the court of The Palestra, which is now known as “Macquarie Court at The Palestra”. The Palestra, which opened in 1927, is often referred to as “The Cathedral of Basketball.” It is home to Penn’s men’s and women’s basketball, women’s volleyball, wrestling, and women’s gymnastics programs as well as select Philadelphia Big Five basketball games, the Philadelphia Catholic League Basketball Championships, and many other events throughout the year.

“We are proud to continue our relationship with Penn Athletics and the Palestra, an iconic Philadelphia institution,” said Shawn Lytle, Global Head of Public Investments at Macquarie Asset Management. “Philadelphia has been home to our US mutual funds business since 1929 and we are delighted to make a contribution to such an important part of our community here.”

“We are ecstatic that Macquarie is reaffirming and expanding their sponsorship of Penn Athletics and the Penn Relays,” said Alanna Shanahan, T. Gibbs Kane, Jr. W’69 Director of Athletics and Recreation at the University of Pennsylvania. “This expansion demonstrates Macquarie’s commitment to the experiences and development of our student-athletes, our premier events and facilities, and our cherished Philadelphia community.”

As part of the expanded sponsorship, Macquarie will be integrated into the following programs:

“With support from Macquarie, YQCA continues to grow as a national model for the community-engaged student-athlete by creating new, high-quality opportunities for elementary and middle school students in West Philadelphia,” said Paige Lombard, Associate Director of YQCA. “YQCA’s new partnership with Men’s basketball deepens the collaboration between Penn Athletics and the Netter Center’s University-Assisted Community School programs in West Philadelphia.”

Macquarie’s sponsorship – which was secured by JMI Sports, the exclusive multimedia rights partner of Penn Athletics and The Penn Relays – furthers its commitment to Philadelphia.

The Palestra has hosted more games and visiting teams than any other college arena in history. The building was named at the suggestion of Greek professor Dr. William N. Bates, who reasoned that in Ancient Greece, young men would compete in a variety of events in a rectangular enclosure (a Palestra) in view of spectators. The Palestra opened its doors in 1927 and the Philadelphia Big Five was formed in 1955.

Macquarie Asset Management is a global asset manager that aims to deliver positive impact for everyone.  Trusted by institutions, pension funds, governments, and individuals to manage more than $US531 billion in assets globally as of September 30, 2021, we provide access to specialist investment expertise across a range of capabilities including fixed income, equities, multi-asset solutions, private credit, infrastructure, renewables, natural assets, real estate, and transportation finance. MAM, through its affiliates, has been managing assets for institutional and retail investors since 1980 in Australia, and Macquarie Asset Management’s Public Investments division traces its roots to 1929. In the United States, retail investors recognize the Delaware Funds by Macquarie® family of funds as one of the longest-standing mutual fund families, with more than 80 years in existence.

The Division of Recreation and Intercollegiate Athletics is a broad-based division comprising 33 intercollegiate teams, 36 club sport teams, and expansive intramural sport and campus recreation programs, all taking place within 22 athletics and recreational facilities. The facilities are contained within a contiguous 24-acre footprint at the eastern end of campus, commonly thought to be one of the best athletics infrastructures among urban campuses, with assets such as Franklin Field, The Palestra, and Penn Park. The Penn Relays, the oldest and largest track competition held in the United States, attracts more than 100,000 spectators and nearly 20,000 competitors each spring. 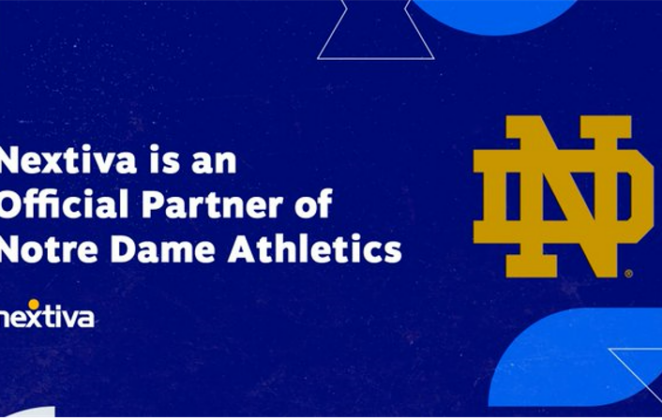 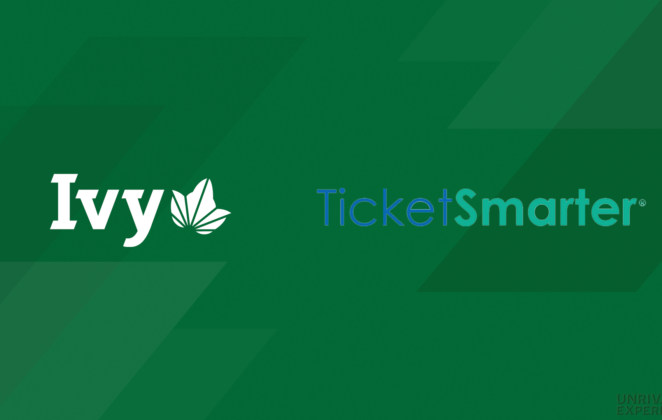