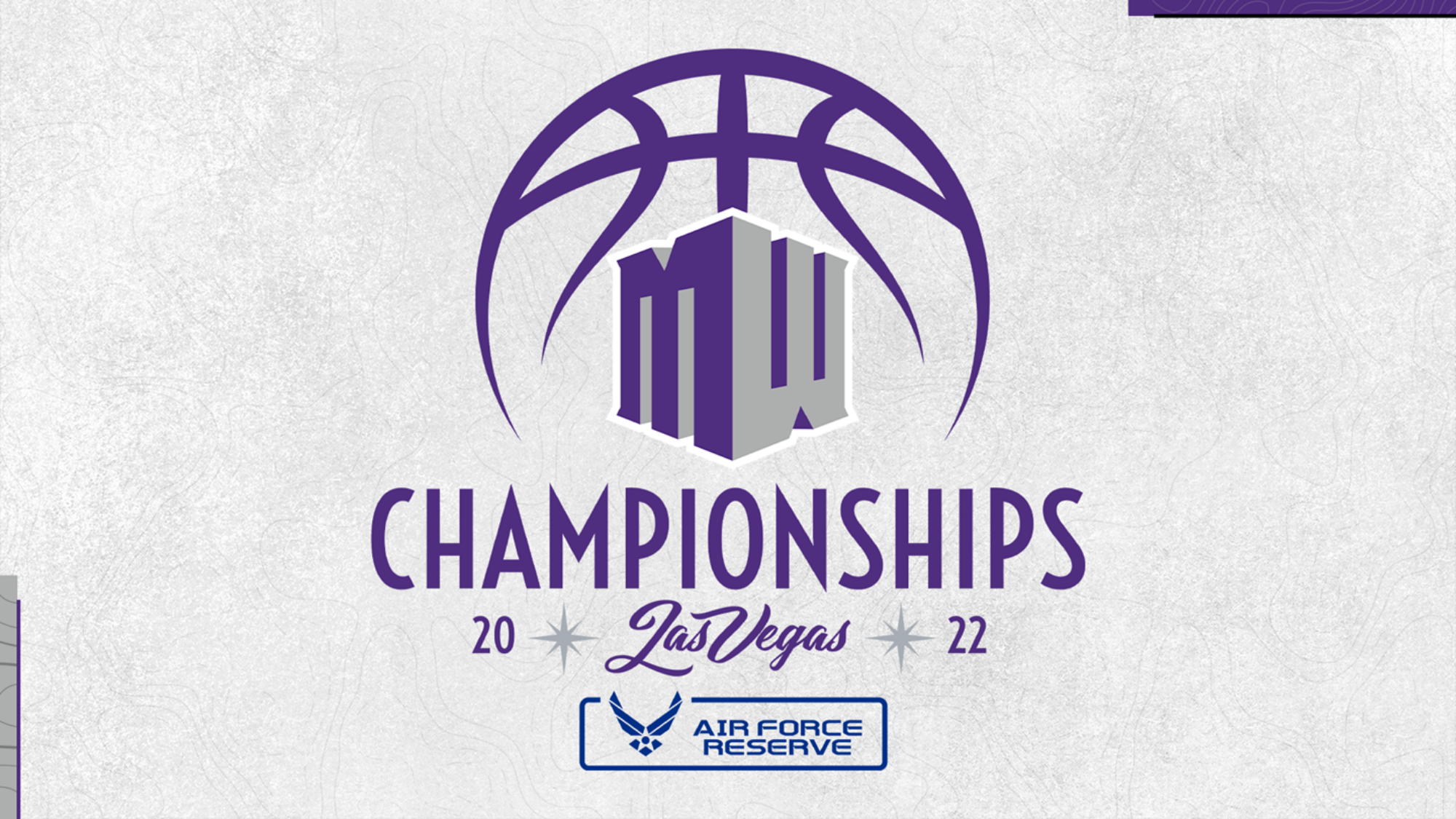 This marks the fourth-consecutive year that the Air Force Reserve has served as the title sponsor for the MW event. JMI Sports, the official marketing rights partner of the Mountain West Conference, negotiated the agreement.

“The Air Force Reserve is excited to sponsor the Mountain West Basketball Championships again,” said Lt. Col. Clay Hawkins, Deputy for Strategic Marketing, Air Force Recruiting Service. “This program provides us an opportunity to reach our target demographic and tell them what the call to be a citizen Airman looks like in the Air Force Reserve. We hope to inspire them to consider serving in a part-time or full-time capacity in the U.S. Air Force.”

First-round action of the 2022 Air Force Reserve Mountain West women’s tournament begins on Sunday, March 6, followed by the quarterfinals on Monday, March 7, and the semifinals on Tuesday, March 8. The women’s championship game, scheduled for Wednesday, March 9. All women’s games can be streamed on the Mountain West Network.

Additional information on the MW Basketball Championships is available at www.themw.com/2022. 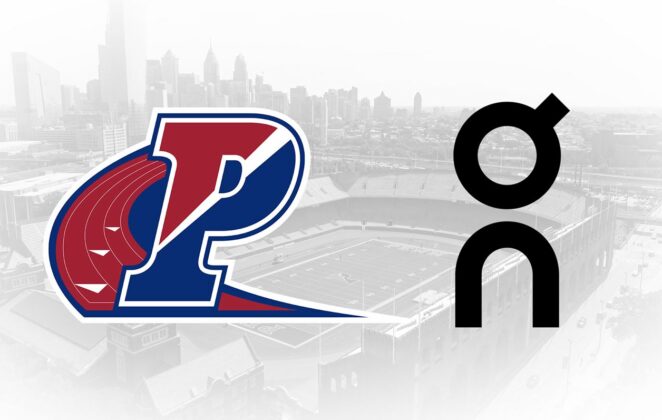 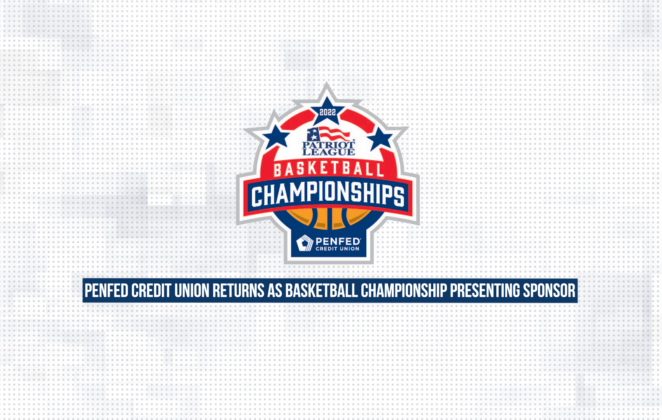