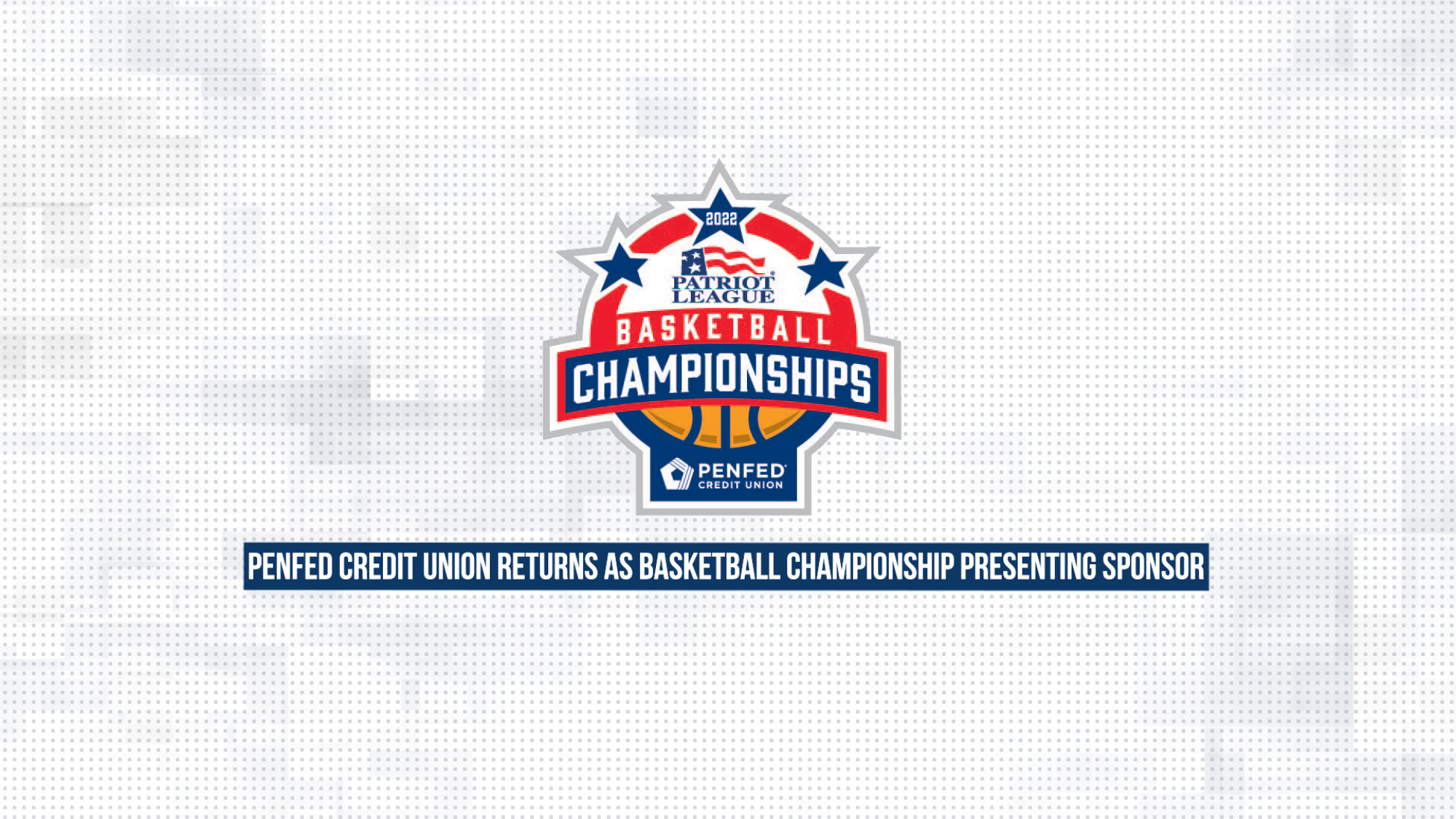 BETHLEHEM, Pa. – The Patriot League has announced that PenFed Credit Union, the nation’s second-largest federal credit union, will return as the Presenting Sponsor of the 2021-22 Patriot League Men’s and Women’s Basketball Championships.

“We are excited to continue our relationship with PenFed Credit Union as the presenting sponsor of our basketball championships,” Patriot League Commissioner Jennifer Heppel said. “They have been an important partner for the Patriot League, and one that has shared our values of educating and assisting individuals in achieving their full potential.”

“On behalf of PenFed’s 3,600 financial professionals and 2.6 million members, we are proud to partner with the Patriot League for the upcoming Men’s and Women’s Basketball Championships,” said PenFed Credit Union President/CEO and PenFed Foundation CEO James Schenck. “We support the Patriot League’s vision of student-athletes who demonstrate success both in academic achievement and athletic competition and look forward to the excitement of the championship games.”

This sponsorship was secured through JMI Sports, the exclusive multimedia rights partner of the Patriot League.

ABOUT PENFED CREDIT UNION
Established in 1935, Pentagon Federal Credit Union (PenFed) is America’s second-largest federal credit union, serving 2.2 million members worldwide with over $26 billion in assets. PenFed Credit Union offers market-leading certificates, checking, credit cards, personal loans, mortgages, auto loans, student loans, and a wide range of other financial services with members’ interests always in mind. PenFed Credit Union is federally insured by the NCUA and is an Equal Housing Lender. To learn more about PenFed Credit Union, visit PenFed.org, like us on Facebook and follow us @PenFed on Twitter. Interested in working for PenFed? Check us out on LinkedIn. We are proud to be an Equal Employment Opportunity Employer.

ABOUT THE PATRIOT LEAGUE
The Patriot League is in its fourth decade of academic and athletic achievement, continually demonstrating that student-athletes can excel at both academics and athletics without sacrificing high standards. The Patriot League’s athletic success is achieved while its member institutions remain committed to its founding principle of admitting and graduating student-athletes that are academically representative of their class. Participation in athletics at Patriot League institutions is viewed as an important component of a well-rounded education. 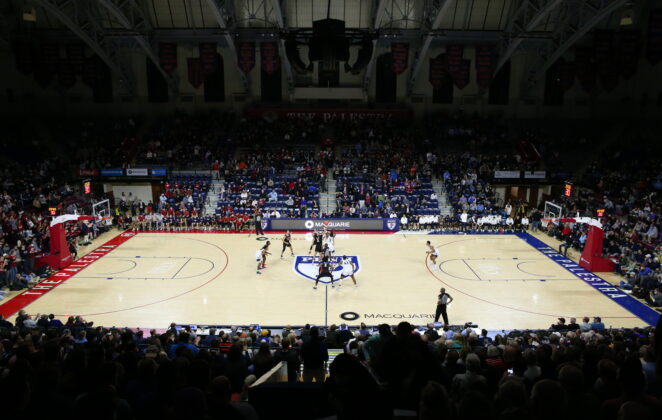 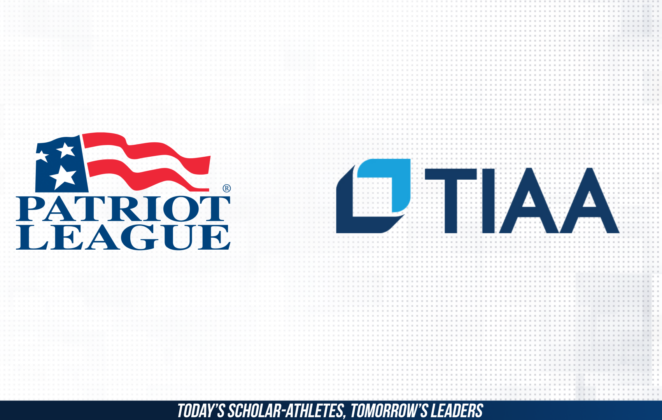