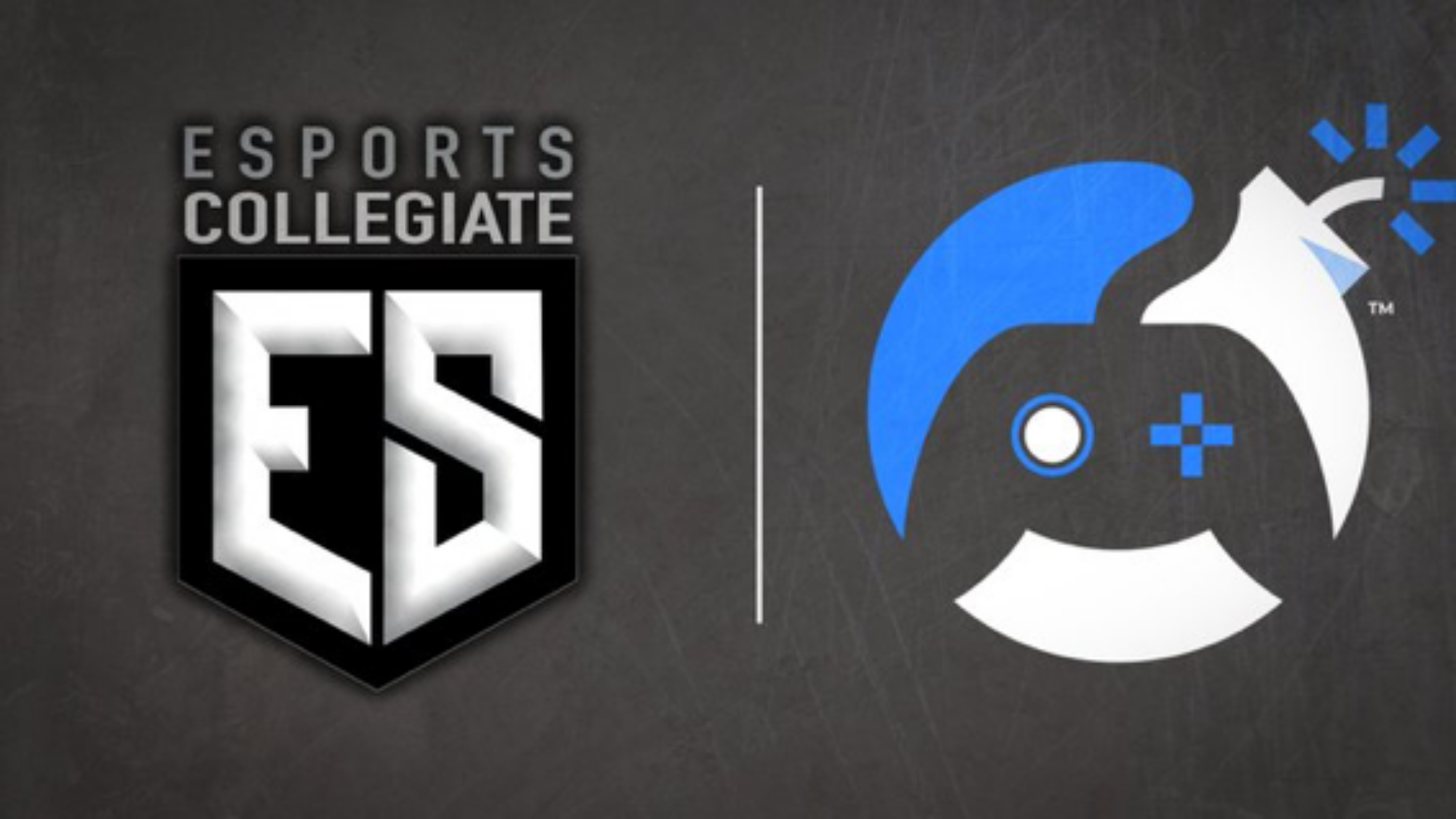 eFuse To Produce, Stream, and Coordinate 280 Total Competitive Matches for Conference’s 14 Teams Across the Three-Month Season

CLEVELAND, Ohio ( SEPT. 23, 2021) – Esports Collegiate (ESC) and its marketing rights holder, JMI Sports, announced today a partnership with eFuse, the esports platform where gamers get discovered, to produce, stream and showcase ESC events throughout the 2021-22 academic year. After adding two new programs during the 2021 offseason, the conference now hosts 14 teams, many of which compete nationally against other elite programs.

“We are very excited to welcome eFuse as a part of Esports Collegiate,” said ESC Executive Director Bob Gennarelli. “We believe this partnership opens up tremendous possibilities for the students of ESC both during and after their tenure in the league.“

“Helping organizations like Esports Collegiate is what eFuse eRena is built to do, and we can’t wait to help elevate their competitive experience this year,” said Matthew Benson, CEO of eFuse. “These players are among the best in the country, and they deserve to have the proper platform to shine.”

In addition to producing top-tier events, eFuse serves as a discovery platform for gamers seeking a path to becoming a pro. The eFuse “Pipeline” is gaming’s most-objective ranking of college-eligible players and with an industry-leading directory of gamers, it stands as gaming’s top recruitment tool. eFuse will operate events for four titles including “Rocket League,” “Valorant,” “Overwatch,” and “League of Legends.”

All 14 esports collegiate member schools will compete in the “Rocket League” and “Valorant” fall season that began in the first week of September. Following the culmination of the regular season, playoffs for each game title will determine the ESC champion. Previous champions include University of Akron in “Rocket League” and Northeastern University in “League of Legends.” Four member organizations, including 2020 ESC champion Miami University, were invited to Blizzard Entertainment’s National Collegiate Overwatch Spring Tournament earlier this year.

About eFuse
As the “LinkedIn for Gamers,” eFuse is solving esports’ talent development problem by helping gamers get discovered. Be it connecting top talent with elite collegiate programs or finding a path to pro, eFuse has provided the platform rising stars need to compete at the next level. 600,000 users actively count on eFuse to showcase recent performance, compete in big-dollar, high-production tournaments and engage with career-making organizations. Powered by a proprietary technology stack dedicated to identifying, spotlighting, and connecting rising stars, eFuse has launched dozens of competitions off its purpose-built eRena event production service, published the industry’s most objective ranking of top college-eligible players via its new “Pipeline” product, and will soon launch a premium toolset to help creators produce the unique content they need to shine. eFuse hosts 45 employees from its Columbus, Ohio, headquarters, has secured $7.4M in total funding from Ohio Innovation Fund, Odell Beckham, Jr. (Cleveland Browns), Ezekiel Elliott (Dallas Cowboys), among others.It was founded in 2018 by Austin May and Matthew Benson, a Forbes 30 under 30 alum. 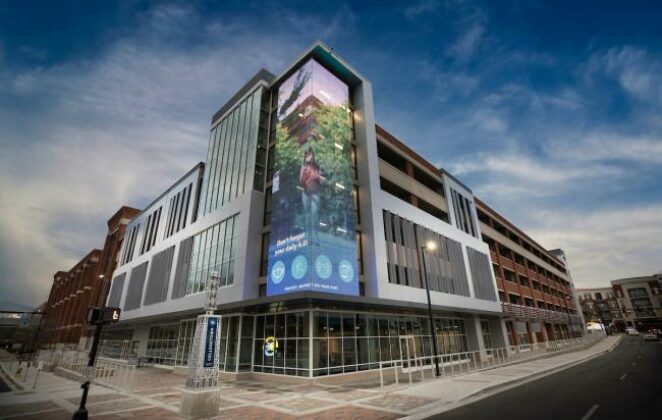 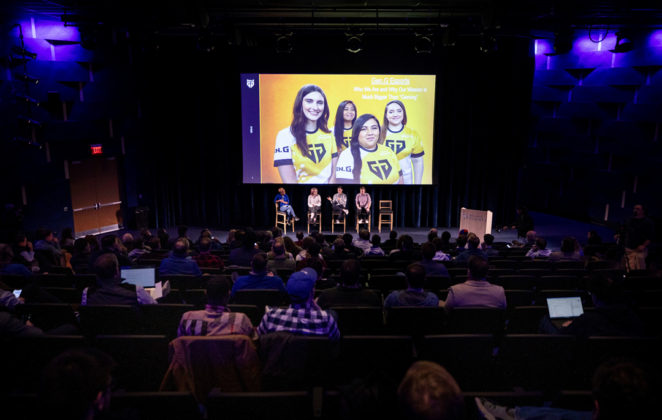