PRINCETON, N.J. – The Ivy League is pleased to announce that leading financial services provider, TIAA, will be the presenting sponsor of the 2019 Ivy League Men’s and Women’s Basketball Tournaments held March 16-17 at John J. Lee Amphitheater at Payne Whitney Gymnasium on the campus of Yale University. JMI Sports, the official marketing rights partner of the Ivy League, negotiated the agreement.

TIAA will have a significant presence throughout the Ivy League Basketball Tournaments—on television and radio with the Ivy League’s media partners ESPN and Westwood One, respectively, as well as on-site at Yale and on the Ivy League on ESPN for coverage on the ESPN+ new digital platform.

“As a company with deep roots in academia for more than a century, TIAA is an ideal partner for the Ivy League,” Ivy League Executive Director Robin Harris said. “We sincerely appreciate TIAA’s support and look forward to finding opportunities to showcase our shared unwavering commitment to the role of college athletics within higher education.”

“TIAA is dedicated to helping ensure the success of all of our customers,” said Mark Elliot, TIAA’s Senior Vice President and Chief Marketing Officer. “We are pleased to support an organization like the Ivy League that helps strengthen and build community for the institutions we serve.”

As part of the agreement, TIAA will also be an official sponsor of the Ivy League and of other marquee events like the Ivy League Men’s and Women’s Lacrosse Tournaments that will take place on May 3 and 5 in New York City on the campus of Columbia University.

“We are honored to introduce TIAA as the Ivy League’s newest sponsor,” stated Erik Judson, CEO of JMI Sports. “TIAA’s entitlement of the Ivy League Basketball Tournaments connects them with one of the crown jewels of the Ivy League brand.  This partnership brings together two remarkable organizations that are synonymous with excellence in higher education.” 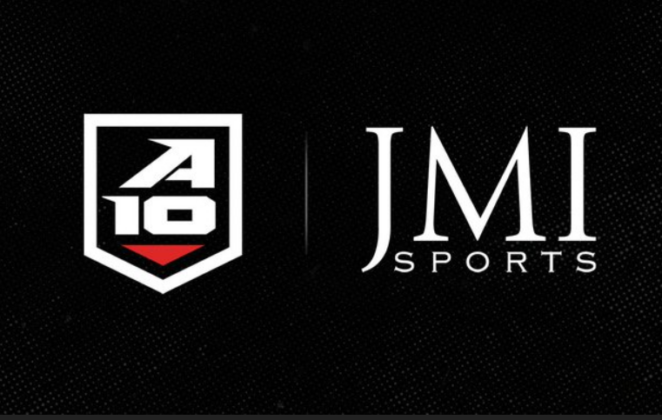 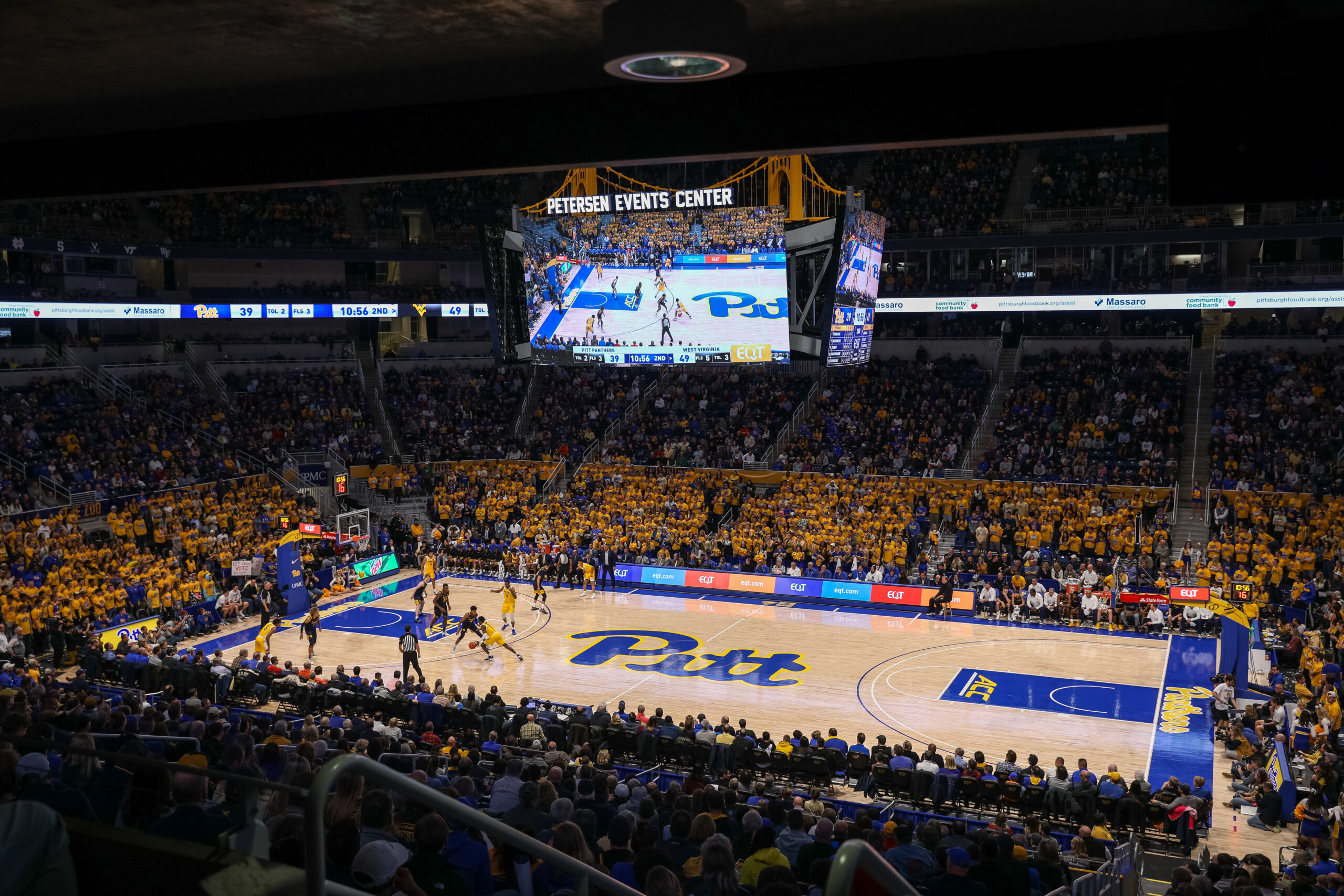