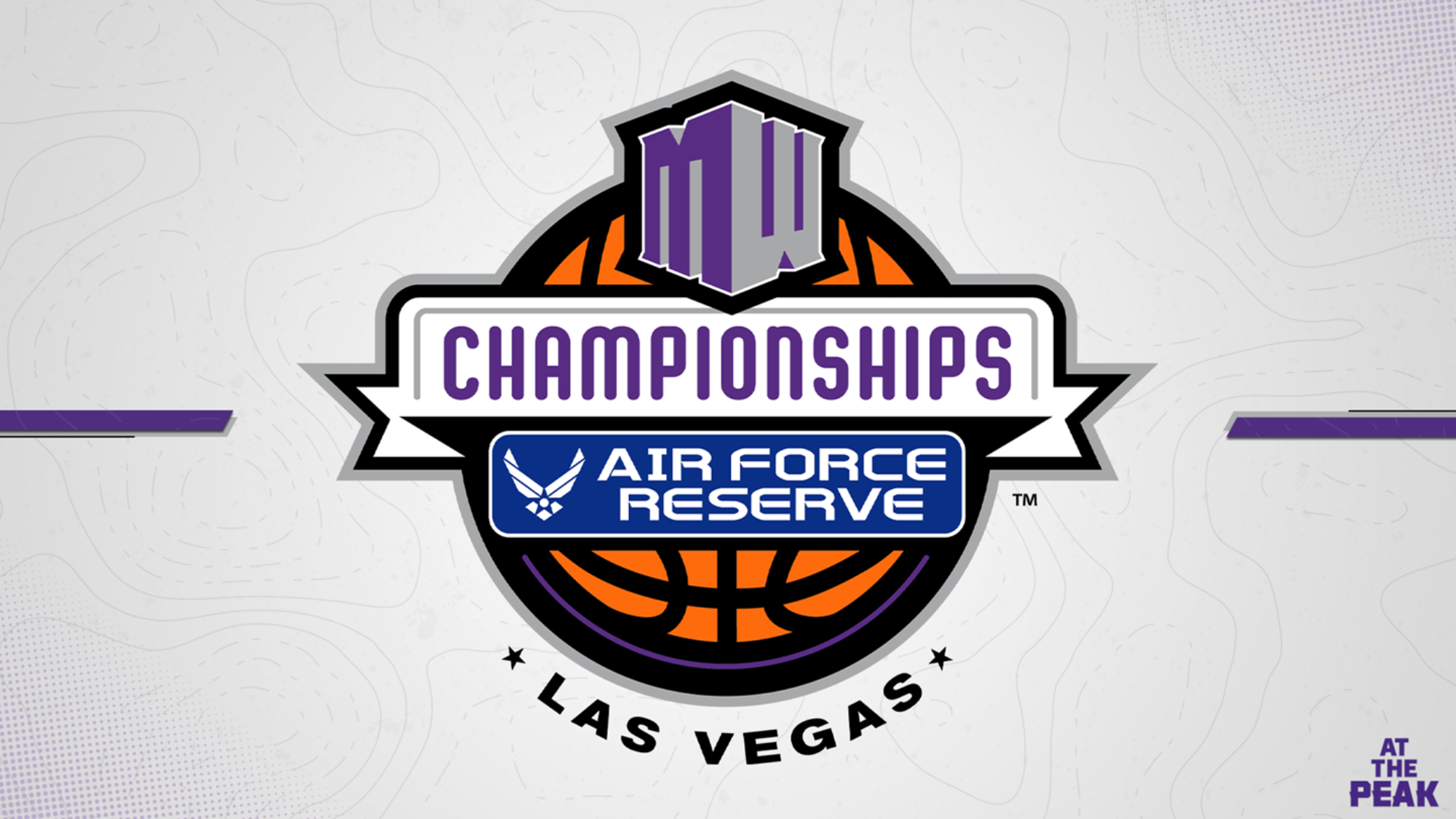 COLORADO SPRINGS, Colo. — The Mountain West announced today that Air Force Reserve returns as the title sponsor for the 2021 Men’s and Women’s Basketball Championships at the Thomas & Mack Center in Las Vegas on March 7-13.

This marks the third year that Air Force Reserve has served as the title sponsor for the MW event. JMI Sports, the official marketing rights partner of the Mountain West Conference, negotiated the agreement.

“We are thrilled to have Air Force Reserve back as the title sponsor of the Mountain West Conference Championships,” said Erik Judson, CEO of JMI Sports. “The Conference has worked tirelessly during these unprecedented times to deliver the basketball championships for their distinguished membership and provide opportunities for student-athletes to compete. With a great tradition of supporting collegiate athletics, it is no surprise that the Air Force Reserve is continuing their critical commitment to the MW. We look forward to seeing the Air Force Reserve partnership on display next month in Las Vegas.”

First-round action of the 2021 Air Force Reserve Mountain West women’s tournament begins on Sunday, March 7, followed by the quarterfinals on Monday, March 8, and the semifinals on Tuesday, March 9. The women’s championship game, scheduled for Wednesday, March 10. All women’s games can be streamed on the Mountain West Network.

ABOUT AIR FORCE RESERVE
Air Force Reserve is a proud Joint Force Partner in America’s defense. A variety of part-time jobs are available with full-time benefits, including low-cost health insurance, a non-contributory retirement plan, tuition assistance and other educational programs. There are many exciting part-time jobs in the Air Force Reserve, which can lead to a supplementary financial retirement.  This flexibility allows Citizen Airmen to advance their civilian careers or education while serving close to home. Signing bonuses up to $20,000 are available for specific jobs. Visit AFReserve.com for more information on how you can Start Your Adventure with the Air Force Reserve.

ABOUT JMI SPORTS
JMI Sports is a full-service collegiate marketing firm providing the highest quality management of athletics multimedia rights, working hand-in-hand with each partner in the pursuit of their success. The company serves to maximize each clients’ economic potential through customized marketing and branding initiatives. JMI Sports manages an impressive list of signature partnerships including the University of Kentucky, Rupp Arena at Central Bank Center, Clemson University, the University of Pennsylvania, the University of Pittsburgh, Harvard University, and joint-venture properties of the University of Georgia and Columbia University (with Learfield IMG College), and University of Notre Dame (with Legends). JMI Sports also represents several high-profile conferences including the Ivy League, the Mid-American Conference, the Mountain West Conference, the Southern Conference and the Patriot League. Additionally, JMI Sports holds Total Campus Marketing rights in partnership with the University of Kentucky and Clemson University. Founded in 2006 by Erik Judson and technology entrepreneur John Moores, former owner of the San Diego Padres, JMI Sports is also a highly regarded project manager for the development of collegiate and professional sports facilities. 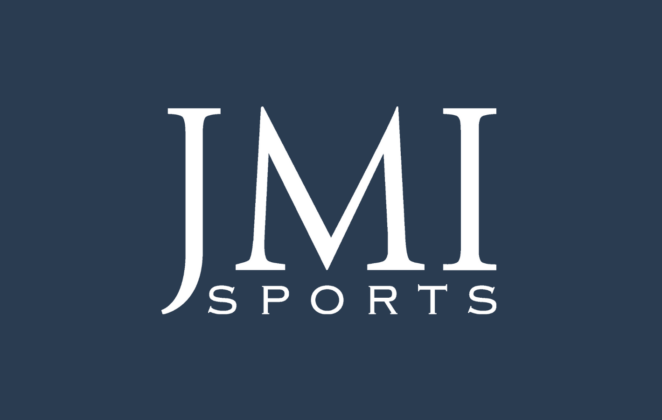 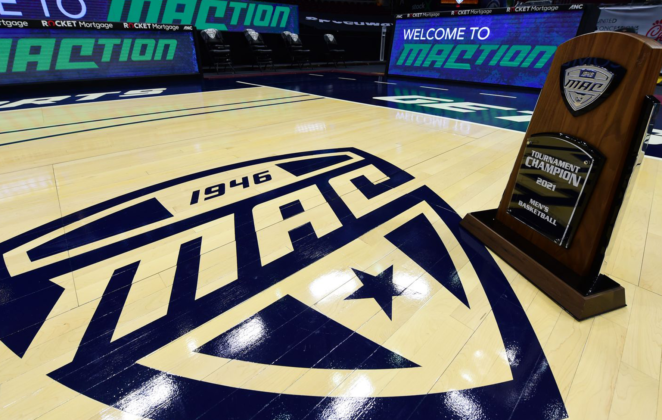