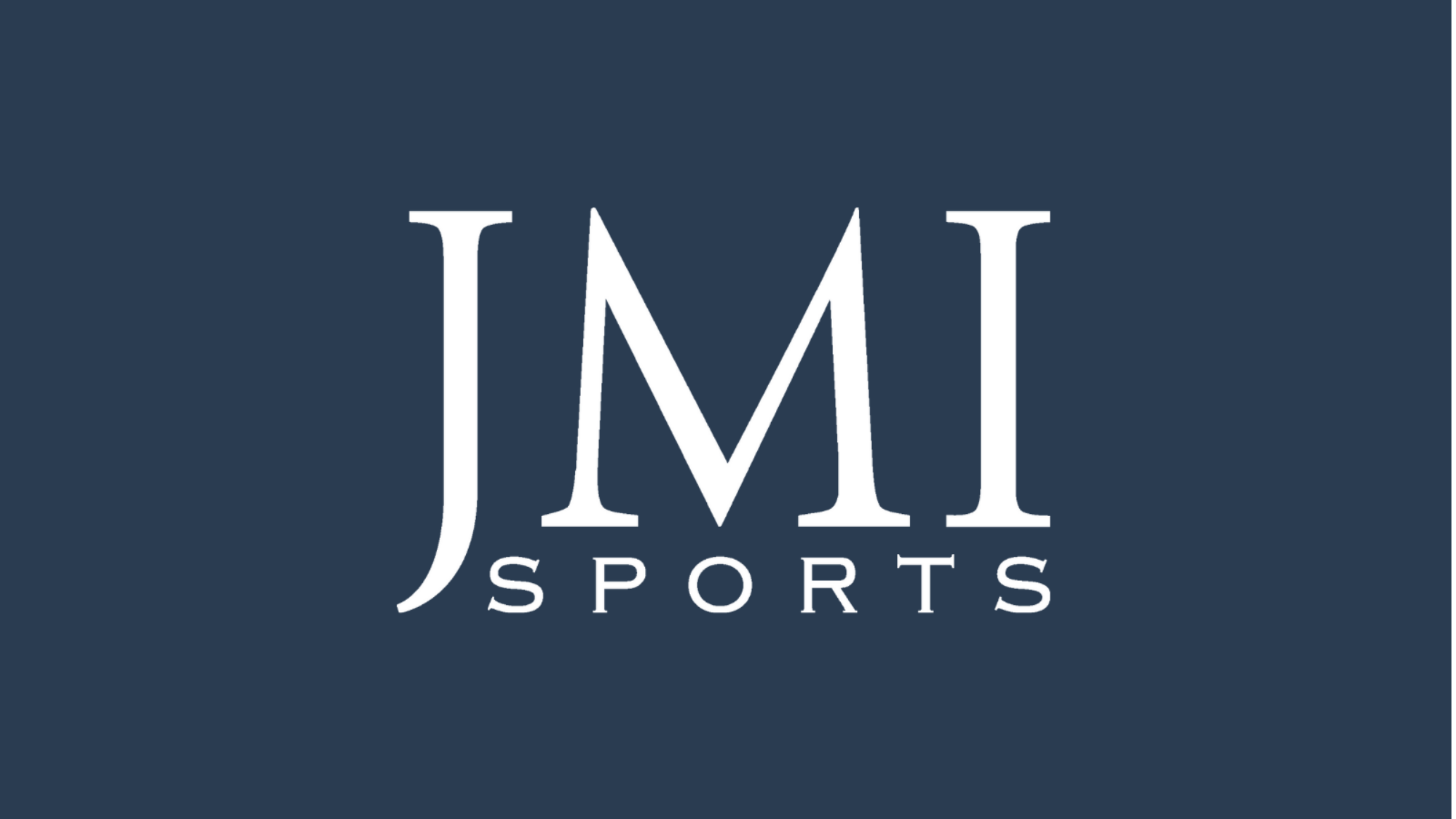 San Diego, CA (January 20, 2022) – JMI Sports, a leading media rights and venue development company, announced a series of promotions and new hires that will drive growth and enhance service across its national portfolio of premier sports properties, venues and events. The promotions are highlighted by the appointment of Nicole Metzger and Nino Vanin to expanded roles, both reporting to JMI Sports Chief Commercial Officer Paul Archey.

Metzger, who was named Senior Vice President, National Sales, transitioned from a property leadership role as the CRO of Clemson Sports & Campus Marketing to a national role, driving efforts across the company’s portfolio of properties. She will also manage conference partnerships and teams representing the Ivy League, Mountain West Conference, Mid-American Conference, Patriot League, Southern Conference and the Atlantic 10 Conference. Prior to joining JMI Sports, Metzger, served as Vice President of Sponsorship Development of Hornets Sports and Entertainment in Charlotte, NC. She holds a bachelor’s degree in Business Administration from the University of Georgia and is based in Greenville, SC.

Vanin, who was appointed to Vice President, Sponsorship Sales, Northeast, expanded his role as the property leader on JMI Sports’ University of Pennsylvania multimedia rights property to include managing partnerships with Harvard Athletics, Columbia Athletics and The Armory. Vanin joined JMI Sports in 2018 and is a 20-year veteran of the sports industry with a track record of successful collegiate partnerships in the Philadelphia and Northeast markets. Based in Philadelphia, Vanin is a graduate of Johns Hopkins University and holds a master’s degree in Sports Management from the University of Massachusetts.

“Nicole and Nino have tremendous experience and passion for the collegiate and professional sports industry that bolsters our ability to provide best-in-class service and results to our partners,” said Erik Judson, CEO of JMI Sports. “I am thrilled to elevate these talented leaders to drive the expansion of JMI Sports’ revenue generation efforts for our partners.”

“Nicole and Nino have a track record of working thoughtfully to maximize revenues at every step of their careers,” said Archey. “They routinely meet the changes and challenges of our industry with creative solutions, and I’m excited to see them continue to do so for our partners.”

JMI Sports also made a series of recent promotions and hires across its national, regional and property portfolios. Geoffrey Sinnott Jr. joined JMI Sports in December as Vice President, National Sales. Sinnott’s previous experience included positions with Roc Nation Sports, the Oakland Athletics and Pawtucket Red Sox. He is based in San Diego, CA. Bret Krift, who has been with JMI Sports since 2015 and has served on the University of Kentucky property, as well as in a critical business development role, has been promoted to Director, Partnership Strategy & Insights. Krift is based in Lexington, KY.

JMI Sports continued the growth of its Northeast team with the promotion of Ian Leeker to Director, Sponsorship Sales, Northeast, where he will oversee partnerships with the Ivy League and Patriot League. Leeker, who has been with JMI Sports since 2016, previously worked at Major League Baseball’s Office of the Commissioner. Additionally, Andrew Steedman was added to the Northeast team as Director, Sponsorship Sales, Northeast. He will focus on sponsorship sales efforts on behalf of Harvard Athletics, Columbia Athletics, and the Armory Track in New York City. Steedman’s experience includes positions with Madison Square Garden and the New York Red Bulls. Both Leeker and Steedman are based in New York City.

Bill Day was promoted to Director, Sponsorship Sales, Southeast, with the responsibility of driving revenue growth across the Atlantic 10 and Southern conferences. Day previously worked in new partnership development for JMI Sports’ Clemson University team. He is based in Greenville, SC.

UK Sports & Campus Marketing Senior Account Executive Randy Carter, who serves on the new partnerships team, will now also take on leadership of JMI Sports’ partnership with the Breeders’ Cup. Additional promotions on the UK Sports & Campus Marketing team include Adair Mattingly to Manager, Key Partnerships, Curtis Burch, to Manager, UK Sports Network, and Lance Reed to Account Executive, Key Partnerships. Mattingly supported the University of Kentucky under the prior multimedia rights holder and has managed sales and activation of many of the property’s signature partnerships for JMI Sports since 2014. Burch joined JMI Sports in 2019 and has been an essential part of the team working to expand radio, television and digital offerings. He also serves as the producer of live-streaming content and podcasts. Reed will be responsible for driving incremental revenue to the property in addition to supporting activation and fulfillment for existing key partners. Devin Kochergen also joined the UK Sports & Campus Marketing team as Specialist, Key Partnerships. Previously, Kochergen served as Assistant Director of Marketing with UK Athletics.

At the collegiate property level, Greg Rogers joined JMI Sports as Director, Sponsorship Sales, to lead new revenue initiatives with DePaul Athletics in Chicago. Rogers’ experience in the sports industry includes previous roles with Harlon, International Speedway Corporation and LEARFIELD. Additionally, Pitt Sports Marketing has made a pair of hires to augment its revenue generation efforts, including the addition of Joshua McCorkle as Director, New Partnerships. McCorkle previously worked with Dover Motorsports Inc. as Director of Corporate Partnerships. Tom Lafe was hired as Director, Key Partnerships, after a 11-year stint at the National Hockey League, where he oversaw partnerships with the league’s national broadcasters as Director of Marketing.

“The many strategic promotions and hires position JMI Sports to continue our growth and provide exceptional service to our partners,” said Tom Stultz, president of JMI Sports. “We are poised for an exciting year ahead with a tremendous team delivering maximum value for our clients.”

JMI Sports has extensive experience in the collegiate and professional sports industries, where it has negotiated hundreds of millions of dollars in sponsorship and naming rights agreements for marquee entities such as the University of Kentucky, Clemson University, the Ivy League and the Breeders’ Cup. For more information about JMI Sports and its capabilities in media rights and venue development, please visit www.jmisports.com. 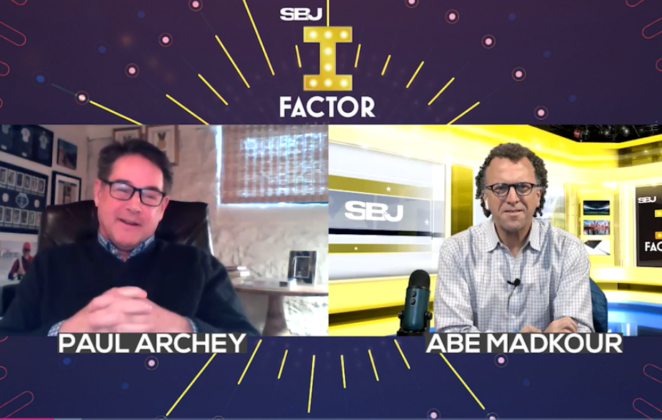 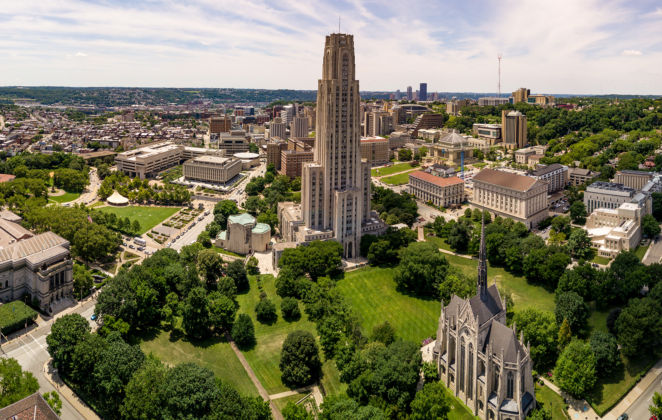